Midnight Magick 2: The Season of the Witch

IPA - New England / Hazy • 6,7% ABV • 10.03.2016
Показать ещё…
Established in 2015, WeldWerks Brewing Co. is an award-winning craft brewery located in Greeley, Colorado recognized for brewing an array of beer styles including Juicy Bits, one of the most highly regarded hazy IPAs in the country. WeldWerks brings innovative and quality craft beer to the community it serves, garnering numerous medals and acclaim in their first three years of operation including multiple medals at both the Great American Beer Festival and World Beer Cup, as well as being named USA Today’s Best New Brewery in a 2016 10 Best Reader’s Poll. WeldWerks is passionately committed to giving back to the community it serves, establishing The WeldWerks Community Foundation, a 501c3 nonprofit dedicated to supporting local nonprofits through events like The WeldWerks Invitational. At WeldWerks, "Dialed-in Beer" is way of life, turning up all the dials to ensure outstanding excellence in craft beer, service and beyond.
Места продажи сортов пивоварни 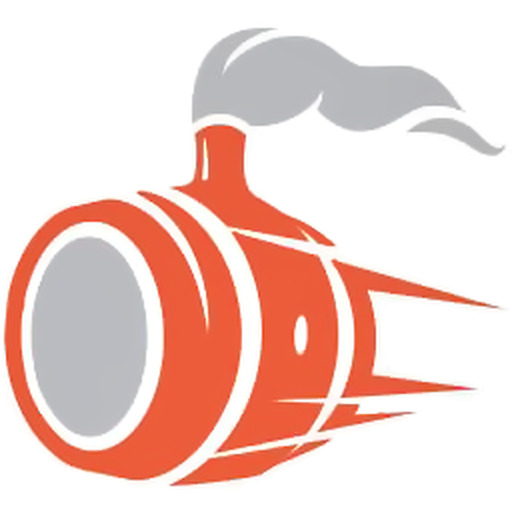