Stout - Oatmeal • 6,8% ABV • 15.10.2021
Показать ещё…
We believe beer should be unique, crafted from the highest quality ingredients, and brewed with a sense of responsibility to the craft and to the surrounding community. We believe that brewing craft beer is an art and that it should be grounded in the core values of honesty, integrity, hard work, and the belief in one’s ability to create and share. We are a small, independently owned brewery with a unique focus on mixed-culture, barrel aged, and spontaneous beers in downtown Greeley, Colorado. Our beers have been awarded medals at the Great American Beer Festival in 2018 (Silver), 2017 (Gold), 2015 (Gold), 2013 (Bronze), and 2017 (Silver) at the Mazer Cup International. Wiley Roots Brewing Company was founded by Kyle Carbaugh and Miranda Carbaugh and opened in the summer of 2013.
Места продажи сортов пивоварни 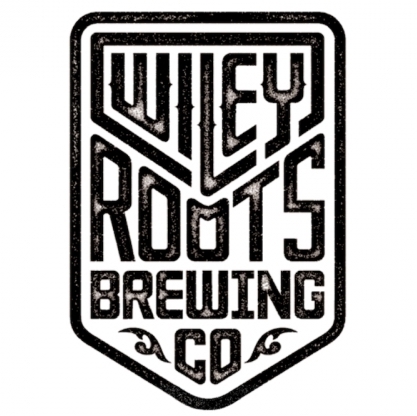