Sour - Other • 5,5% ABV • 8 IBU • 12.05.2017
Показать ещё…
Black Project Spontaneous & Wild Ales is the passion project of James Howat, owner, brewer, and blender; of what was formerly Former Future Brewing Company. The brewery began production in January 2014 and won two bronze medals and one silver medal for their coolship ales (Category: Experimental, Subcategory: Wild Ales) at The Great American Beer Festival in 2014, 2015, and 2017. In 2016, Black Project expanded production with a small addition to the property which allowed for the expansion of their barrel program. This allowed the brewery to evolve from Former Future Brewing Company to only serving Black Project beers. Every Black Project beer is fermented with microbes captured from the local environment via a coolship or foraged from nature. We believe this creates a beer that is unrivaled in complexity. Our beers are intended to have a sense of place, or terroir. No matter how hard one tried to, our beer cannot be replicated outside of our brewery. In fact, our microbe cultures are purposefully allowed to evolve from batch to batch, creating variations and interesting twists from different releases of the same beer. We are meticulous about designing recipes and processes that will allow nature to take over and create beers unrivaled in their beauty and complexity. Through experimentation and research, we are continuously developing new and different techniques for use with wild and spontaneous fermentation.
Места продажи сортов пивоварни 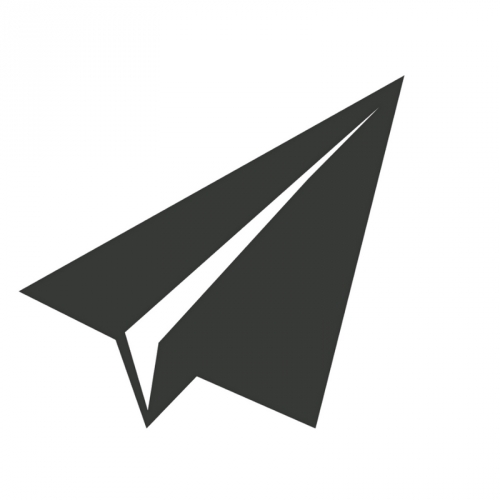